Two months out from Yealands Classic Fighters Airshow, Marlborough’s largest multi-day event, organisers reflect on the up-and-coming 20th Anniversary and a year like no other.

The first Classic Fighters Airshow was held over Easter 2001 and immediately established a precedent for creating a theatrical experience for attendees not previously seen anywhere else in the world. In a Southern Hemisphere first, a WW1 battle sequence involving multiple aeroplanes dominated the sky and the action on the ground was multi-faceted. Incorporating reenactors, complex sets, a broad range of exotic vehicles, some vaudeville, and some set-pieces presenting historical events from both peace and wartime.

The Covid-19 pandemic has thrown the world into a tailspin with mass cancellations of events, including prestigious air shows. We are grateful to live in New Zealand where our team of five million has made holding this year’s Yealands Classic Fighters possible, despite the lack of access by the thousands of international travellers who usually attend.  For the 2021 show, the organisational team are planning a spectacle that will be the largest theatrical display ever seen to date at an airshow in the Southern Hemisphere.

Graham Orphan, Yealands Classic Fighters show director says, "Something we're especially proud of this year will be the display of both the V-1 flying bomb (aka the 'Doodlebug') and the V-2 rocket, both of Adolf Hitler's 'vengeance weapons' to be seen in action at the same venue over the same weekend.  The bringing together of these two distinctive historic projectiles, will provide visitors with a spectacle never seen before at any event, anywhere in the world. But that is just part of the WW-II sequence. We also have some great plans for Edwardian era displays, 'Golden Age' (late 1920s through 1930s) presentations of period cars and aeroplanes, and some additional presentations that can’t be spoken of just yet!”

The small but dedicated team behind the Yealands Classic Fighters Airshow have been working hard to put together a show that is full of variety, speed and drama and hope that New Zealanders will back their own backyard and enjoy this world class event.
‍
All show attendees are asked to check in upon arrival with the NZ COVID Tracer app (or sign a physical register) and to use the provided sanitizer. Please allow plenty of time.

About Yealands Classic Fighters Omaka: Held every alternate Easter the airshow is the main fundraising event for the Omaka Aviation Heritage Museum, located in Blenheim, Marlborough NZ. 2021 will be Classic Fighters Omaka’s 20th anniversary.
The show is 02-04 April 2021 and tickets are available at www.classicfighters.co.nz or at the gate. 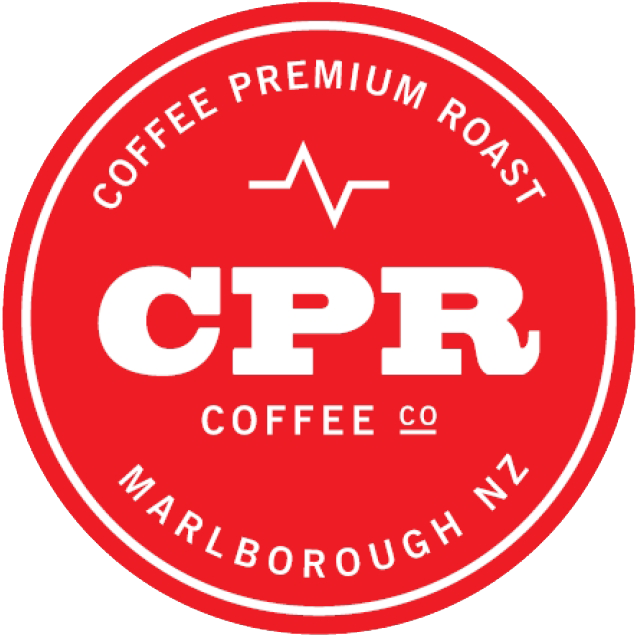